Insurers comparing the daily mechanisms of the insurance industry today with those of the industry ten years ago will find a huge number of changes have taken place in the past decade.

The industry is still very much in a period of flux that will see an increasing number of insurers adopting transformational technologies for the benefit of both their businesses and their customers.

Insurance underwriting is all about predicting risk and probability, and nowhere are those skills put to better use than when weighing up the competition for the year ahead. Here are five of the most game-changing insurance industry trends that we think will be on the rise in 2023.

In our eyes? Not at all.

A few years ago, ESG was one of the hottest topics in insurance. Climate change is still a huge issue on most people's minds, with a looming climate collapse regularly posited by news outlets and an increasing number of heatwaves, droughts, and floods occurring in all four corners of the world.

But it's not just the climate we need to watch. Commercial insurers also need to consider the social and governance records of those organisations they partner with. What's the business's track record on diversity, equality, conduct, and regulation? ESG is important because it affects an insurer's own brand and reputation as well as impacting the level of risk they're taking on.

For insurers, there's no reason to think that ESG is a consideration of the past. The fact that it's the talk of every insurance conference now simply indicates that it's already become an expected step in any insurer's due diligence. 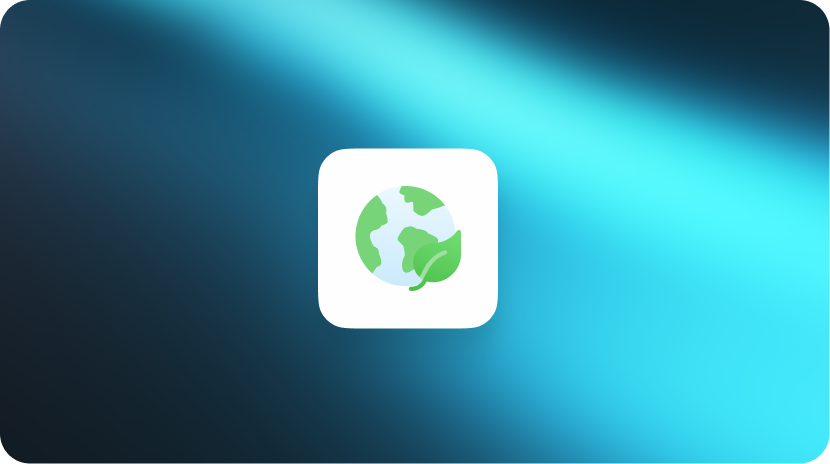 Pricing in the rising cost of living

As the cost of living crisis deepens both in the UK and abroad, insurers are going to have to think carefully about how they price their products. Inflation across Europe is higher than it has been since the creation of the Euro in 1999, and the situation is much the same in the UK.

Insurers in at least the first half of 2023 will find themselves under increasing pressure from customers to reduce the price of their premiums and stay affordable despite the rising cost of food, fuel, and housing around the world. But when insurers are also facing rising costs, how is this feasible?

The answer no doubt lies in automation. Incorporating AI software and automation tools into various aspects of insurance, including claims processing and algorithmic underwriting, can help insurers to make huge time and cost savings which they can then pass on to customers to boost customer retention during the challenging year ahead.

The proliferation of underwriting workbenches

The latest generation of insurers isn't shying away from change. In fact, they're starting to adopt so many new tools and technologies that they need a whole new type of tool just to streamline their workflows.

Underwriting workbenches are a relatively new concept. It's only very recently that underwriters have been using enough digital tools to warrant the use of a workbench at all. But as the adoption of AI, machine learning, and automation become more widespread across all sectors of the industry, there's no doubt that underwriting workbenches will become not just a nice-to-have but an outright necessity for those moving to a digital way of working.

We're anticipating a steady rise in the adoption of underwriting workbenches over the course of the next few years, in part driven by the digital infrastructure delivered by Blueprint Two. 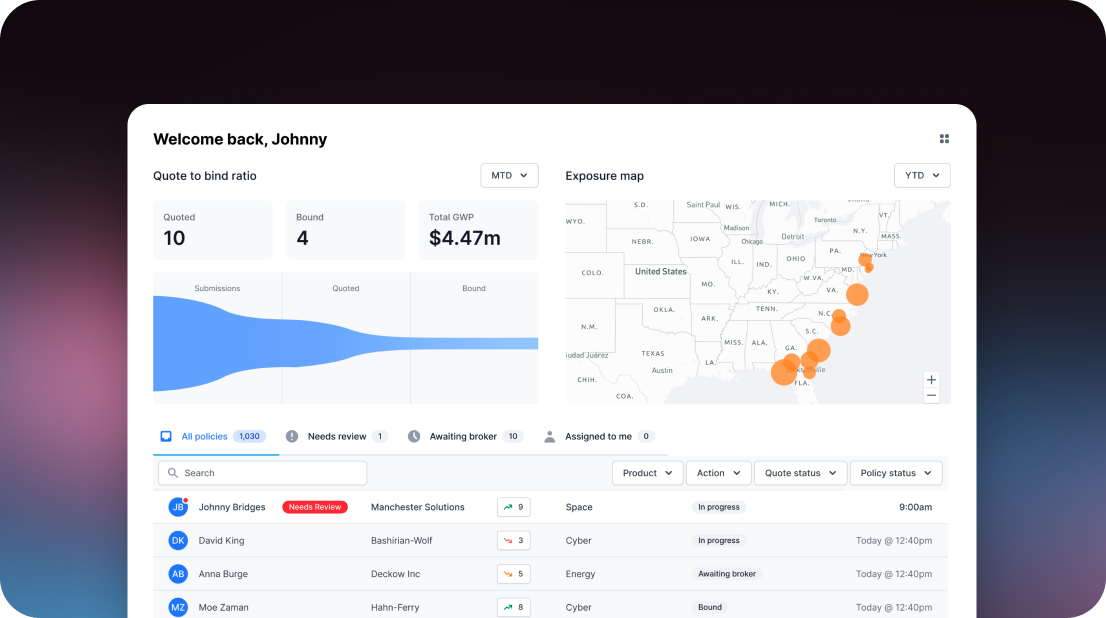 Blueprint Two (BP2) is a two-year programme by Lloyd's that outlines new ways of conducting insurance with the objective of becoming the world's most advanced insurance marketplace. BP2 sets out a number of solutions to existing challenges that are designed to enable interoperability whilst also helping to reduce operational expenditure, reduce lead times, and maximise global reach.

One of the most significant transformations set out in the Blueprint is that of data standards by way of the Core Data Record (CDR). The CDR is a central location for the storage and management of insurance data in the Lloyd's marketplace. Effectively, the CDR should enable standardised, accurate data to flow freely and efficiently through the marketplace, increasing transparency and reducing lead times for both insurers and customers.

The CDR is set to be backed up by a revised Market Reform Contract (MRC), the iMRC, which ensures that all data in the CDR is stored in an easy-to-read format for both humans and machines. It's the start of a new era, paving the way for a future in insurance where artificial and human intelligence work in collaboration to offer accurate risk analysis, fair pricing, and superior value.

The big question, of course, is whether insurers will take full advantage of the benefits that the CDR offers. While many insurers are reluctant to embrace the latest tech, the boom in popularity of underwriting workbenches shows a willingness to invest in modern additions when they're offered one step at a time.

For both underwriters and brokers, cross-selling is obviously an opportunity to sell more insurance. But for customers, it's a way to have all of their transfer risk needs met by a single provider rather than having to shop around for multiple products from different companies.

The push for cross-selling in 2023 will likely go hand in hand with a drive for personalised insurance packages and tailored premiums. With all modern insurers holding the immense power of big data at their fingertips, there really is no excuse not to give customers exactly what they want, and need, in a single offering.

To find out more about how Artificial can help you digitise your insurance offerings, get in touch.

Enabling the broker of the future: how to improve your bottom line

There are several challenges facing London market insurance brokers in the transition to becoming digital, from unstructured data and legacy systems to inefficient manual processes. 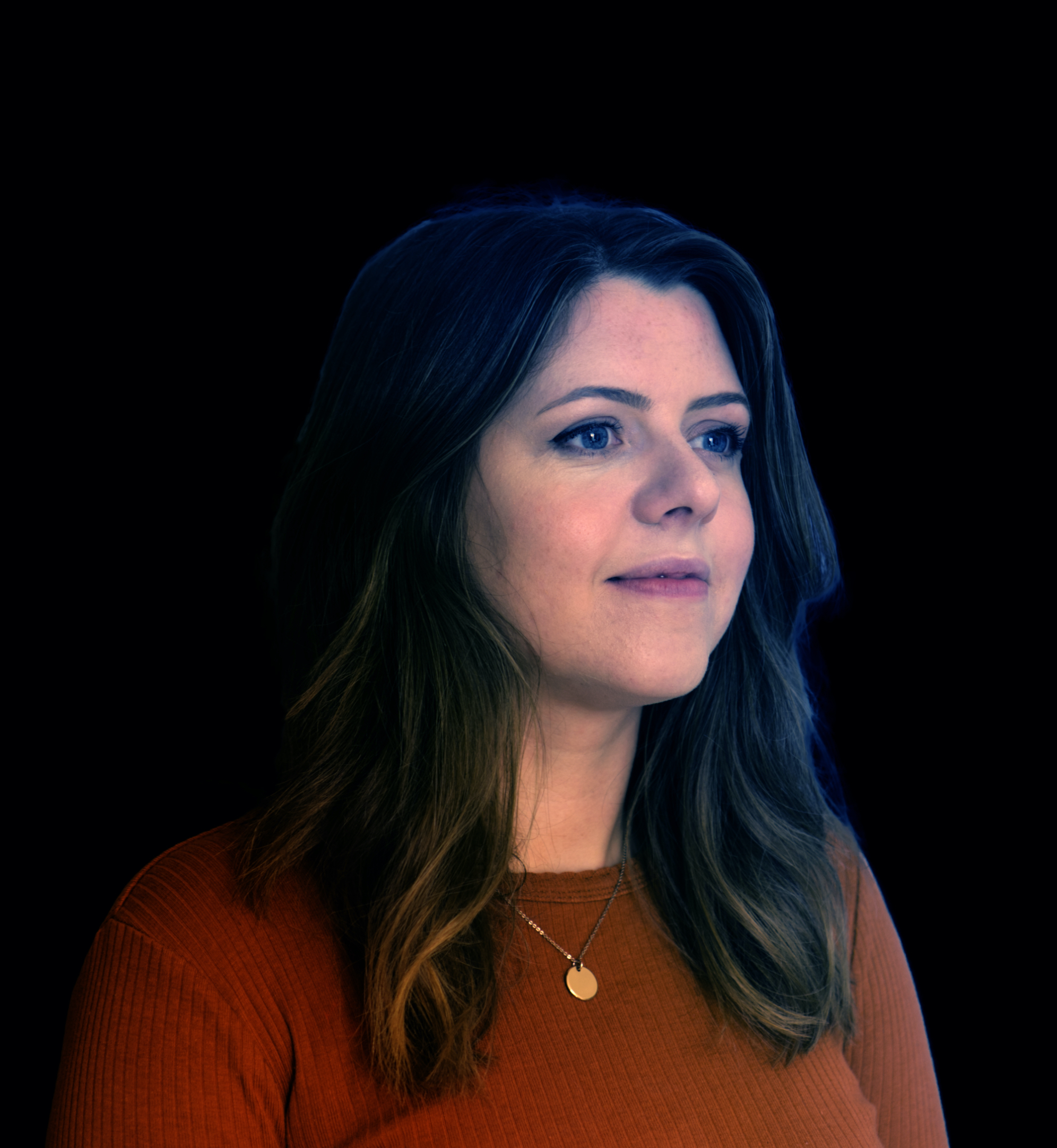 The biggest year yet: Artificial's 2022 in review

From Series A to appointing our new Chairman, 2022 was a huge year for the team at Artificial. 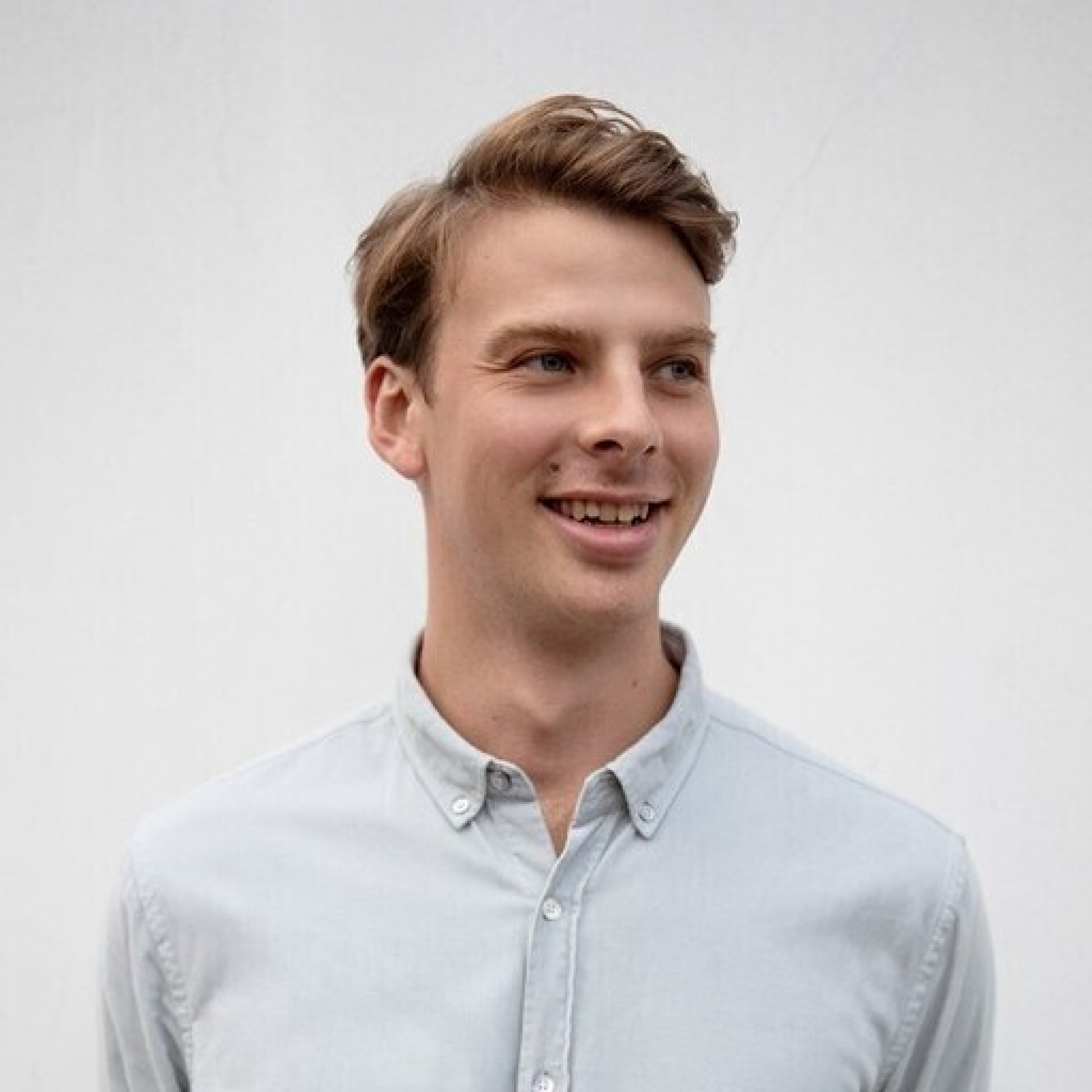